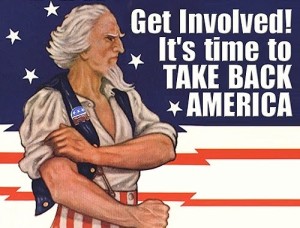 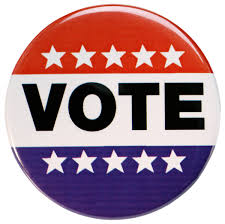 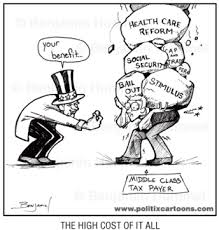 12 comments on “How the 17th Amendment Has Destroyed This Republic”