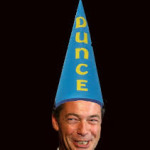 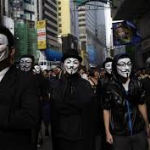 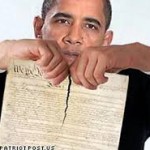 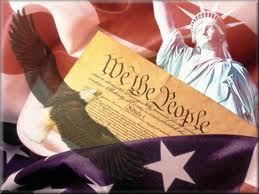 18 comments on “The Restoration of America”